What is The Forgetting Curve?

We know this situation all too well: your learners have returned from their course, but within days, they begin to forget important information and skills they learned during the training. Why does this happen? And what's the solution to this problem?

Back in 1885, Herman Ebbinghaus, a German psychologist, hypothesized and tested a theory on memory retention. His theory was that information learned is quickly forgotten in the days and weeks following training.

During his study, Ebbinghaus repeatedly tested his memory of nonsense syllables (such as “WID”) and plotted these results on a graph. This later became what we now refer to as The Forgetting Curve. 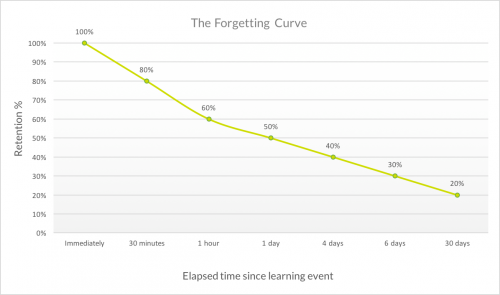 After studying himself for several weeks, Ebbinghaus was able to hypothesize a few different factors that he believed helped decrease the Forgetting Curve and increase memory strength after training:

1. How meaningful is the training content to the learner?
Are they truly interested in learning more about the topic?

3. What kind of psychological factors come into play?
Is the learner under additional stress? Are they getting enough sleep at night?

Ebbinghaus asserted that the optimal timing for the first repetition is within twenty-four hours of the initial training. Timing plays a critical role in memory retention.

He then went on to hypothesis two different methods that would increase the strength of a learner’s memory: Spaced repetition (also known as spaced rehearsal or spaced training) and Mnemonic techniques (short phrases, acronyms, or visual aids).

Ebbinghaus was also able to test the effects of “overlearning” material and the strength of our memory after overlearning. He found that if knowledge or skills are practiced more than what is usually required, it would be considered overlearned and it’s Forgetting Curve would become more shallow. Read more about these hypothesis in our eBook, Moving Beyond The Forgetting Curve, to learn how Mindmarker helps move your learners past remembering and into applying. 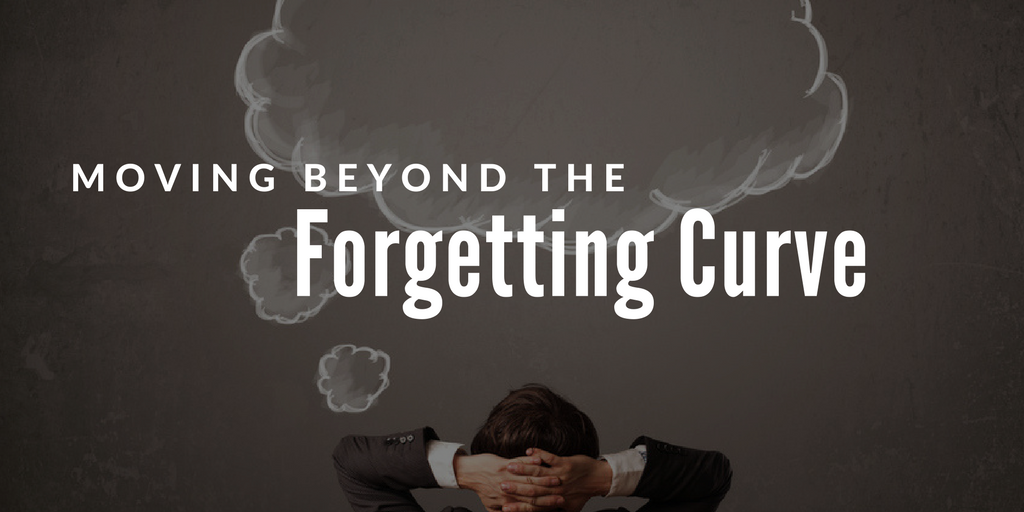 Mindmarker addresses a common problem: learners return from a training or eLearning course and quickly forget the information they just learned and revert back to old habits. For training to have the most impact, it has to be reinforced. Read more about us » 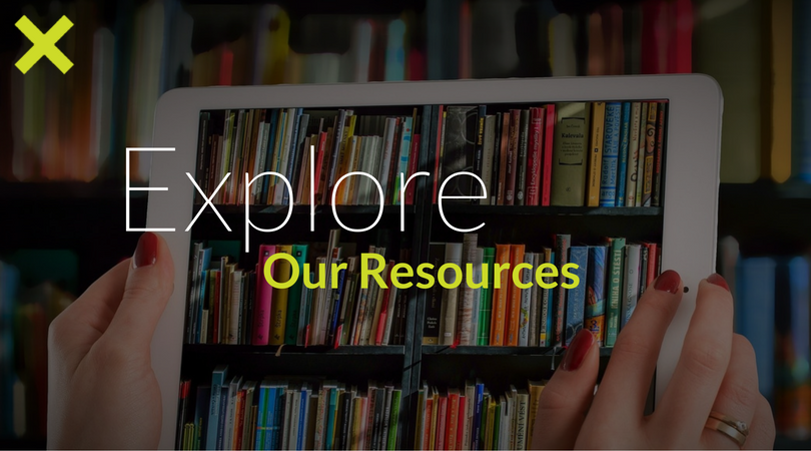